Je suis mauvais et libre…
…and the unhappy objects in his room come to life,
the bedroom becomes a garden…

Each year, the streets of Aix-en-Provence fill up with music, music theory and Opera for the International Lyric Art Festival. the association of Sohba draws on this lyrical backdrop, some political, musical and architectural perspectives. It is a staging of the work beyond the musical staves that festivalgoers are invited to a (re)reading of the opera in which all artistic disciplines are convoked.

The proposal deals with the transformation of the world around the angry child.
Key element of the installation will be the pulley, a device which is in the heart of the world of theatre and opera, the operator of scenography. A large number of pulleys will be merged into different elements in the garden such as trees, creating a beautiful structure, contrasting natural setting.
The system will be used to pull up awkward and strange elements such as typical features of the site which appear and disappear, being arranged by the people. A fluid structure which appears to be an ever-changing scenography for the opera.

In fact the whole installation could be also seen as a collector of objects the visitors could bring themselves creating an even more organic sculpture within the existing setting. 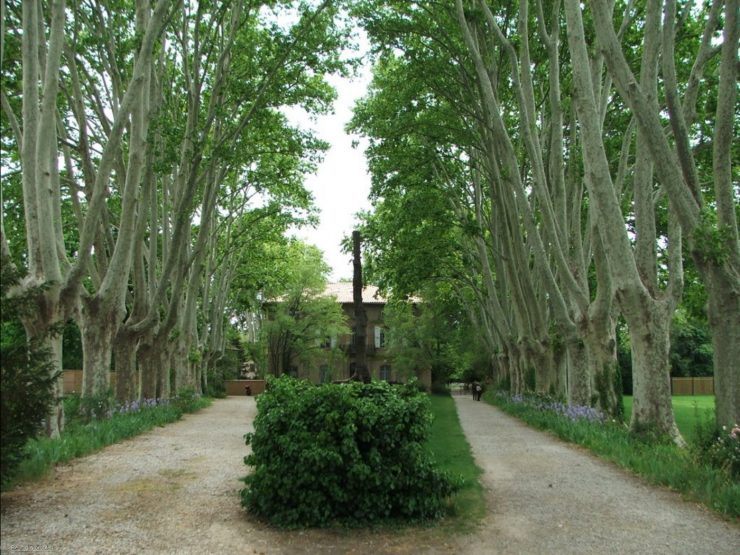